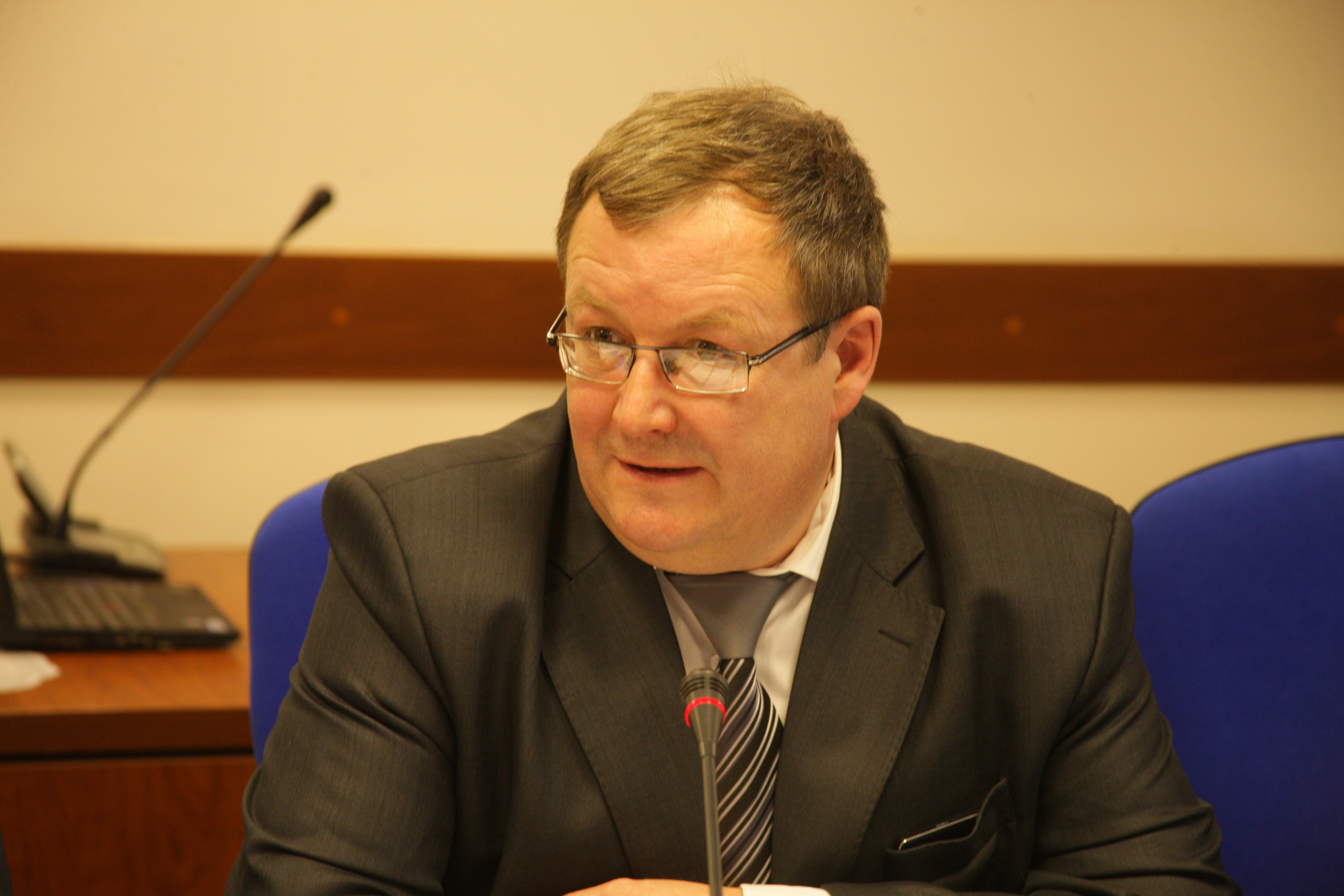 The team consists of the Heads of departments of the Federal Forestry Agency, Federal State Budgetary Institution "Roslesinforg", scientific-research specialized institutes and only two representatives of the largest forestry companies, including Nikolay Krotov, Director for Cooperation with State Authorities at Arkhangelsk Pulp and Paper Mill JSC.

The assigned team is created under the chairmanship of the Head of the Federal Forestry Agency in order to develop recommendations and proposals for improvement of the forest legislation.

Nikolay Krotov noticed that Arkhangelsk PPM together with Titan holding, APPM’s general supplier of raw materials, developed a work flow chart to improve forest management and forestry, which includes a number of proposals and amendments to some articles of the Forest Code.

Principally, it concerns articles 13 and 74. The company suggests adding a provision that forest infrastructure development is based on the principles of state-private partnership on the lands of the forest fund and the right of a wood lot holder to prolong a rental agreement for up to 99 years on the basis of a proper implementation of a priority investment project in the forest development sector.

Nikolay Krotov also specified that there is a need to update several provisions of the Forest Code in relation to the instructions of the President and the Action Plan for the decriminalization and development of the forest sector, approved by Victoria Abramchenko, the Deputy Prime Minister of the Russian Federation.