APPM: the formation of a corporate GHG emissions management system is inevitable for enterprises 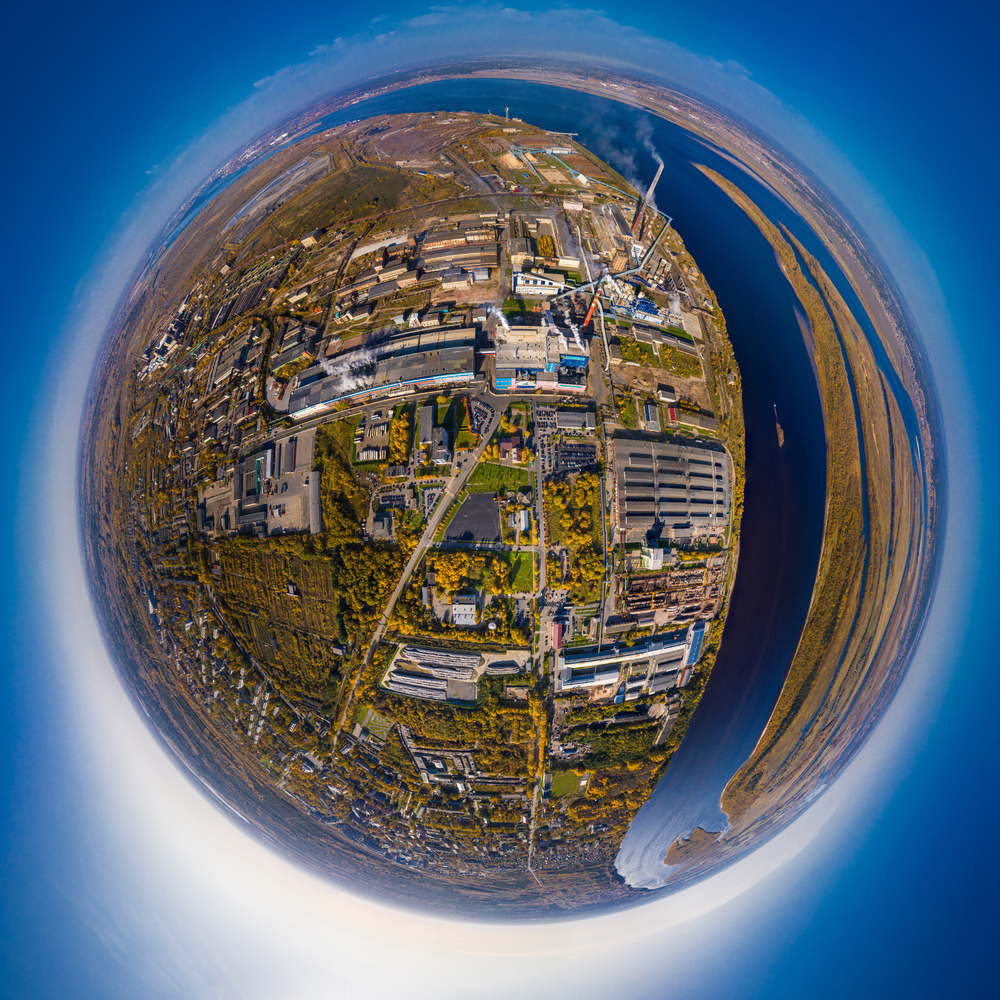 The topic of the greenhouse gases (GHG) has only been developing more intensively through the years: about 20 regulatory legal acts have been adopted at the national level over the past year. As the environment department of the Arkhangelsk Pulp and Paper Mill JSC noted, the formation of a corporate GHG emissions management system is nowadays inevitable for enterprises, since the maximum decarbonization allows transforming corporate risks into the category of opportunities.

Within 20 years the APPM has managed to achieve significant progress in the field of climate, which is confirmed by the results of the CDP climate rating. Since 2014 the APPM has been annually disclosing the information about its climate activities. For the last three years the enterprise has been assigned the highest rating A.

The biomass waste disposal project was implemented at the enterprise in 2000 – 2005. It was registered as a joint implementation project with the Secretary’s Department of the UN Framework Convention on climate change. After passing through the necessary approval procedures the Arkhangelsk PPM signed a three-party agreement with Sberbank of Russia (the operator) and “Gazprom Marketing and Trading Ltd” for the purpose of transferring (selling) of emission reduction units with crediting the cash compensation to the plant’s account. In 2007-2008 the APPM also sold the early (pre-Kyoto) GHG emission reductions. The total number of the implemented emission reductions for the period of 2001-2011 amounted to about 1.5 million tons of CO2 equivalent.

As Vladimir Krupchak, a member of the Board of Directors of the Arkhangelsk Pulp and Paper Mill, reminded the plant adopted its first climate strategy for the period up to 2012 back in 2004. The strategy envisaged the GHG emission reduction by 16% of 1990 level. At that moment the APPM was the only Russian company that had voluntarily committed itself to reducing GHG emissions. According to the results of the period the aim was achieved which was confirmed by the independent authorized organization that had verified the data. And shortly before that the plant adopted a new climate strategy – for the period up to 2020. It set a more ambitious aim of reducing GHG emissions by 30% of 1990 level, and this aim was achieved as well.

At present the third Climate Strategy for the period up to 2030 developed in accordance with the SBTi recommendations is already in force. The aim of the strategy is reducing GHG emissions by 55% of 1990 level by 2030.

With account of individual characteristics the Arkhangelsk Pulp and Paper Mill considered the main directions for GHG and CO2 emissions reduction: increasing energy efficiency through the implementation of a corporate energy management system in accordance with ISO 50001, changing the fuel balance in favour of biomass and low-emission fuels, maximum waste disposal. Fundamentally new areas were also considered such as the use of wind and solar energy, absorption metering in forests and carbon capture and storage (CCS technology consisting in capturing, compressing CO2 and transporting to a storage site). Thus, the work carried out made it possible to determine the directions and the potential for reducing GHG emissions at the enterprise.

One of the essential components of the GHG emissions management system is the climate risks and opportunities management system. In 2019 as the first step towards the creation of such a system the APPM carried out work on the analysis of climate risks and their impact on the economic activity and financial status of the enterprise. The assessment is carried out in accordance with the recommendations of TCFD. The climate risks matrix for the plant looks nowadays as follows: the introduction of a tax (fee) on emissions and a restriction on the practice of logging (creation of protected areas to increase the absorption capacity of forests that limit the practice of logging), the introduction of a border carbon tax (CBAM mechanism) and the introduction of a limit on GHG emissions for enterprises, i.e. introduction of a quota system in case of expansion of the experiment conducted within the framework of the 34-FZ "On conducting an experiment to limit GHG emissions in certain regions of the Russian Federation". The Sakhalin region became the first Russian pilot area. The experiment is starting in September, 2022. Its aim is to take the region to climate neutrality by the end of 2025. For this a special program has been developed that provides for the low-carbon transformation of all major sectors of the region’s economy and the creation of new industries targeted at the manufacturing products with the minimal carbon footprint. A GHG emissions quota system being created in the region is aimed at playing an important role in achieving the declared climate goals, and the emissions in excess of the quota will have to be paid. The excess will also be able to be compensated with special carbon units generated as a result of the climate project implementation.

When determining the quota for enterprises a certain specific industry value of GHG emissions will be highly likely taken as a basis. More recently, a draft operational plan for the implementation of a strategy for socio-economic development with low GHG emissions has appeared, according to which the specific emission for the pulp and paper industry is 1 t of CO2-eq. per ton of products with the prospect of reducing to the level of 0.8 by 2030. “This value is rather low, comparable to European benchmarkng. Taking into account the planned cost of 1000 roubles per ton for exceeding the quota, the payment for the exceeding the quota can amount to hundreds of millions roubles annually for the enterprises of the pulp and paper industry”, the APPM Environmental Department emphasized.

According to the strategy of socio-economic development of Russia, the indicative figures of GHG emissions will be included into BAT ETS. Since May, 2022 a standard specifying requirements for benchmarking of specific GHG emissions in industries has already been introduced. «"There will also be a questionnaire survey of enterprises, which will need to be treated with particular attention, taking in to consideration the expected risks," the APPM believes.